Elected to the Society 1993

She has been a member of the Lake Artists since 1993 and has taken part in many joint and one woman shows both in the county and elsewhere. She has work in public collections in USA and Australia. A prize winner at the Carlisle Open 1994, she has also exhibited in the Royal Academy Summer show, the Laing exhibition and the Royal Society of British Artists both in the Mall Gallery London. Visitors to her Meadowbank Farm Studio can see her work alongside other contemporary artists in a new studio built beside a restored Grade II Cumbrian Longhouse.Susan Glassford lives and works in the north of Cumbria close to the northern fells, the Solway Estuary, and Hadrian’s Wall country. The influence of the landscape is reflected in her work. The rhythm and patterns of the land and the changing light may be the starting points for a painting. The sense of “place” rather than “a place” is important to convey the atmosphere and feeling of a subject rather than simply recording it. She works in a variety of media including etching, oils and mixed media, watercolour and pastel. Her work includes images from her travels abroad which provide a contrast to her local environment. 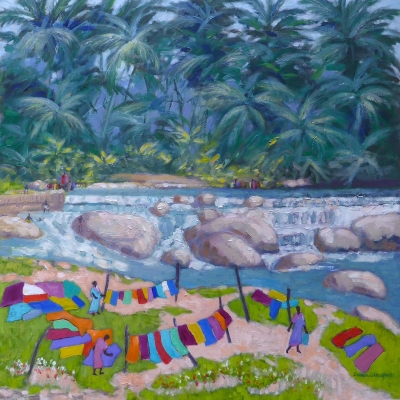 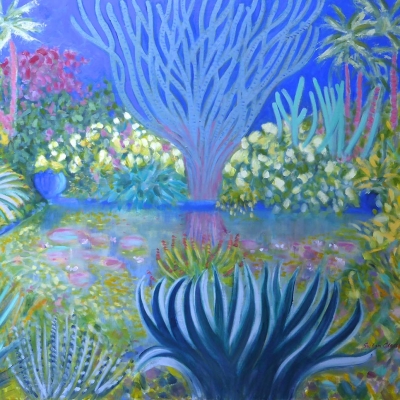 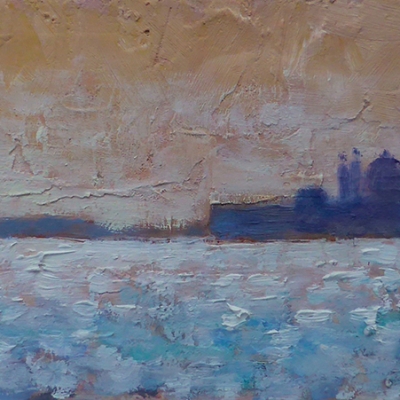 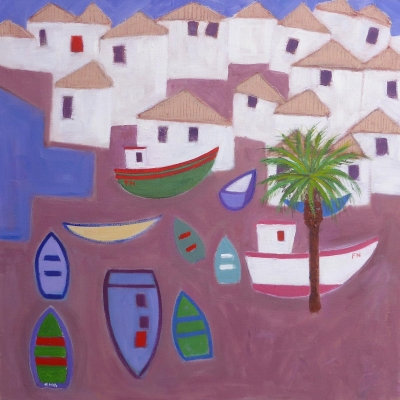 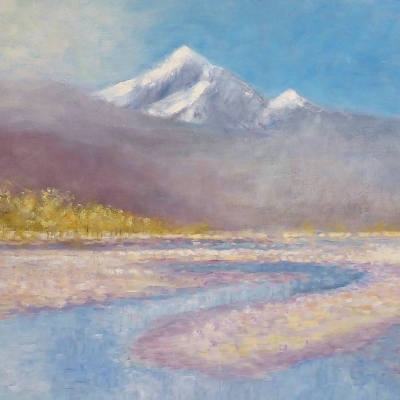 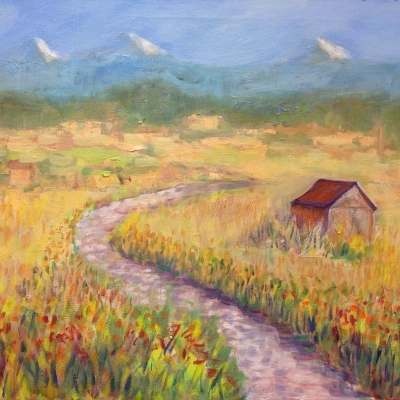 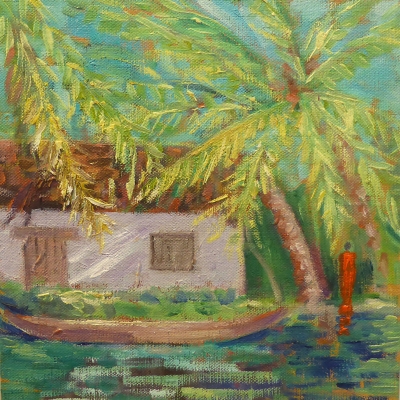 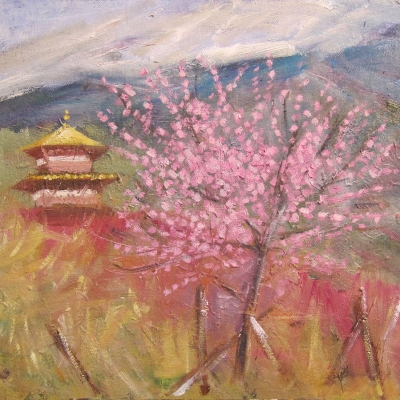