Elected to the Society 1967 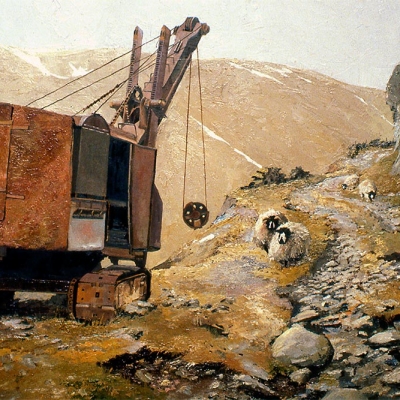 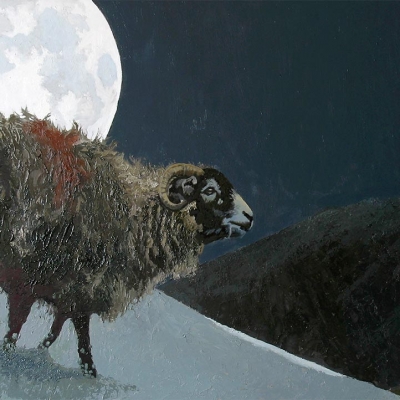 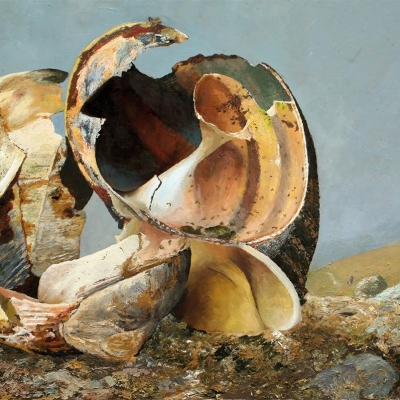 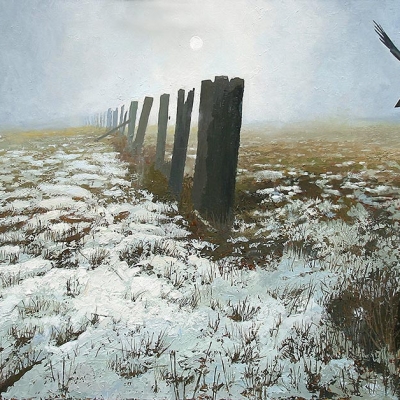 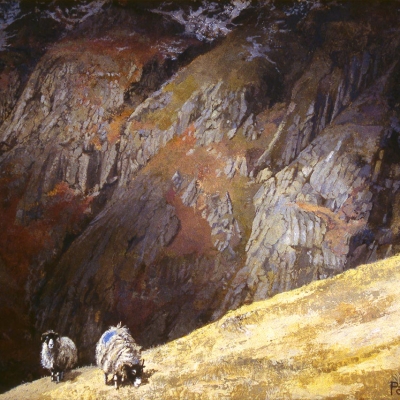 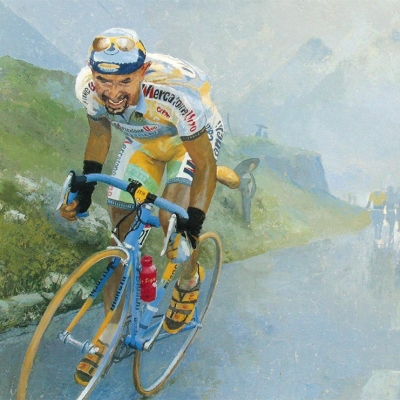 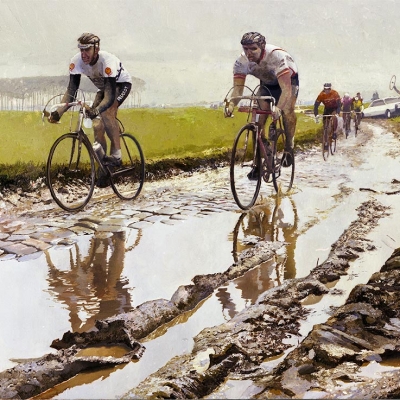 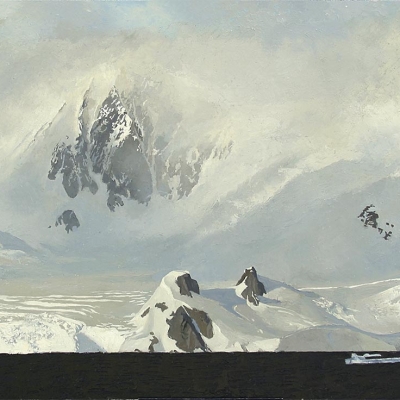 Patrick Cleary was born and raised in the English Lake District. He attended Lancaster Art College in the late fifties-early sixties, worked as a commercial artist in London and returned to his roots in 1965. He became a member of the Lake Artists Society in 1967. He exhibited in his own gallery for over twenty five years and had three one man shows elsewhere. In the late seventies he showed in both the Scottish and Royal Academy Summer Exhibitions. He now works from home.

Patrick usually paints in oils, with painting knife and water colour brushes. As far as subject matter is concerned, he was “the man who paints slate quarries”. More recently he has become “the man who paints sheep”. In reality, he paints anything that gives him contrasts. In addition to landscapes of the area, he indulges his passion for cycle racing with a number of paintings of the Tour de France, most of which are available as prints from selected galleries and his home address above.