Janet Kenyon is an award winning watercolour artist who as gained an enviable reputation for her innovative use of watercolour. Over the course of her career, Janet has received an impressive number of accolades, including winner of the prestigious Sunday Times/Smith & Williamson Cityscape Prize twice, first in 2009 with her painting entitled: ‘Northern lights, Blackpool,’ and again in 2016 with her painting entitled: ‘Gridlock (Manhattan)’.

In 1975 she studied for two years at Bolton College of Art & Design. In 1977 she moved away from Bolton to study at Leeds Polytechnic and later gained a B.A. Hons. in Graphic Design. It was here she began to experiment in watercolour and ever since as continued to push the boundaries of this very difficult but exciting medium.

Janet’s highly individual and distinctive landscapes have been exhibited in many leading galleries including the Mall Galleries, London, The Royal Scottish Academy, Edinburgh and The Lowry Gallery, Salford and can also be found in private collections in the UK and abroad. 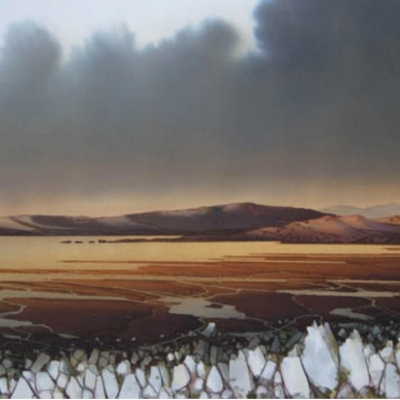 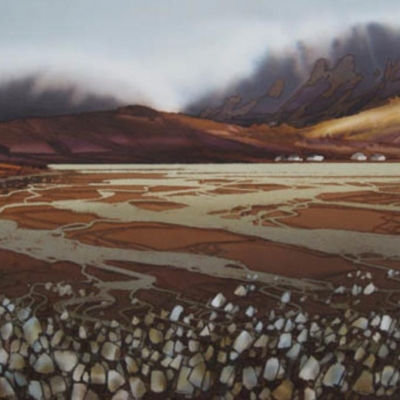 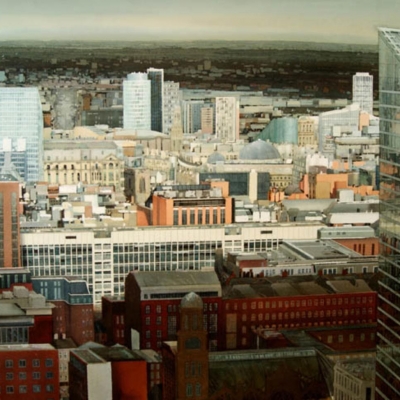 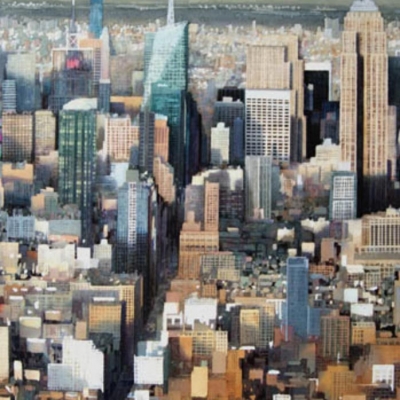 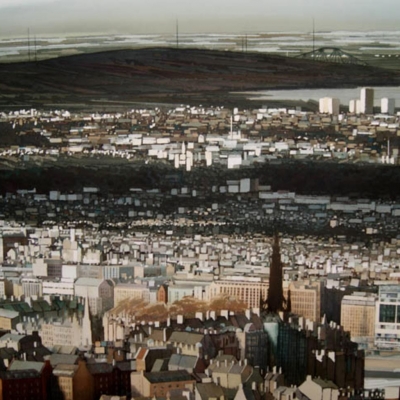