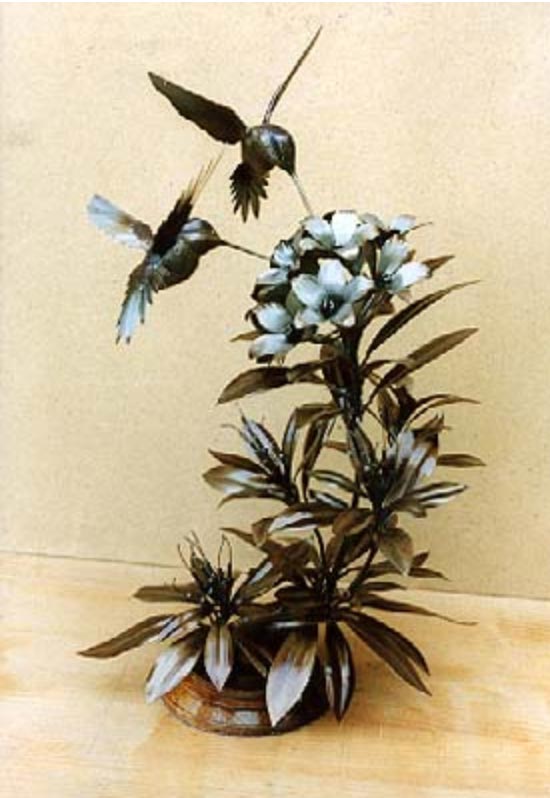 Elected to the Society 1976

An engineering apprenticeship followed by several years of practical workshop experience provided Gordon Griffiths craft skills in metalworking, but a rapidly developing dissatisfaction with the industrial environment caused him such frustration that he abandoned relatively secure employment, to embark on a venture with completely unknown prospects.

With no artistic training, but an aptitude for painting, which had developed from childhood, he combines his metal working skills and a life long love of wildlife, to create his impressions of the birds observed in the surrounding countryside as sculptures in steel. Not an ornithologist, and with few sketches or other references, he creates his works with great delicacy and feeling, relying on inspiration rather than preparation. Unlike many other forms of sculpture which can be replicated in various mediums from a master pattern, his technique requires that each piece be individually hand made.

Gordon Griffiths’ first exhibition, a few months after setting up on his own, was a complete sell out and provided the incentive to continue. Now more than forty years later he has a wide following both at home and abroad. His work has been exhibited in the USA, Canada and throughout the British Isles and examples may be seen in many private and public collections, including the Royal Collection. He has also exhibited with The Wildlife Artists Society in the Mall Galleries, London. 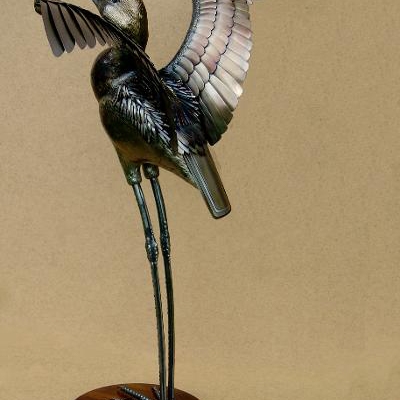 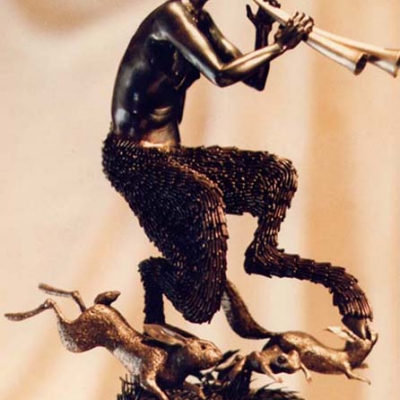 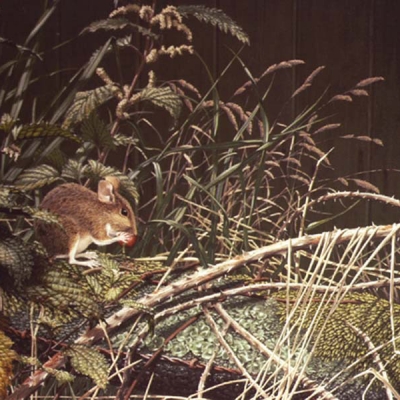 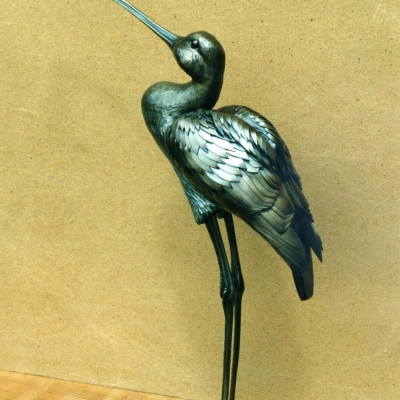 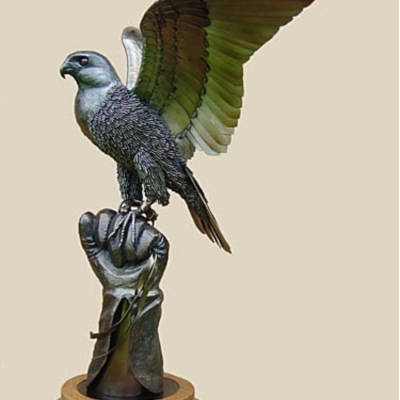 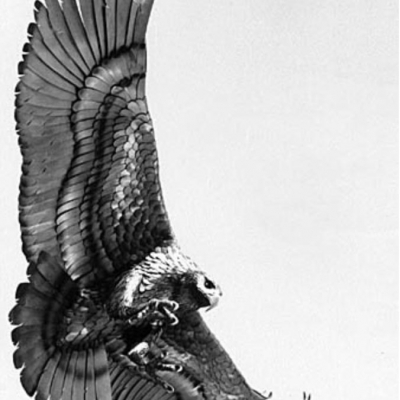 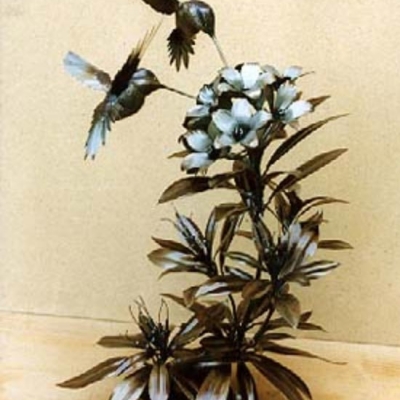 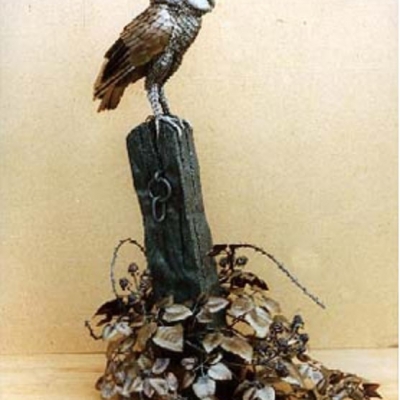