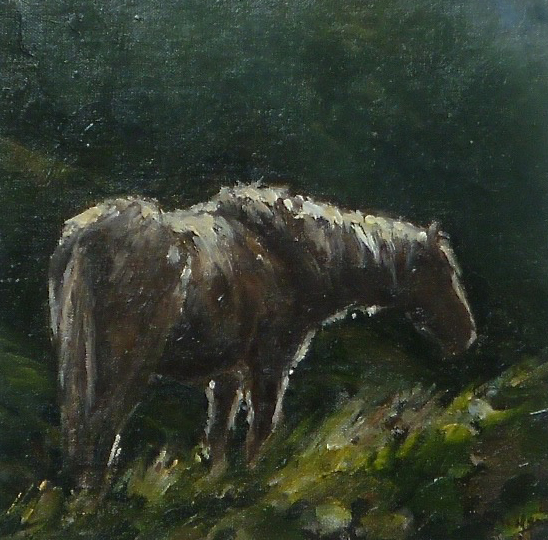 Elected to the Society 2018

Michael was born in Colne, Lancashire where he started to draw and paint at an early age.  While never having any formal training he has continued to paint and follow his intuition, wanting to express the “feel” of his surroundings.  In Colne, the dark mill town and the wild surrounding moorlands were a lifelong inspiration.

Moving to Cumbria in 2002, he started to work at Youdell’s Art Shop as a picture framer, being privileged to frame many wonderful paintings and being lucky enough to learn from them at the same time.  He also has his own work there to on display

He also began fell running where he learnt about the spirit, the feel, the mystery and grittiness of the hills and developed a desire to try and paint that deep feeling.  He came across many fell ponies and admired their ability to deal with whatever the weather threw at them. They too are a source of inspiration.

He always works in oils, often mixed with wax and tries to paint directly, often letting the work develop its own way finding that best for him how to get “into” the subject .

He loves painting on aluminium which allows layers to to be built up and scratched back until the desired aim of the “feel” of the subject is revealed. 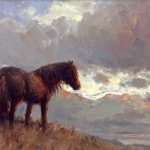 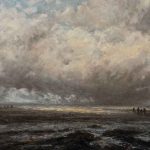 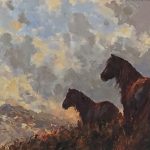 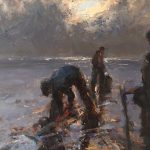 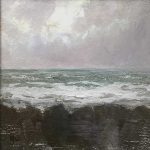 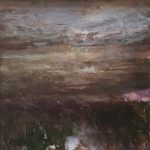 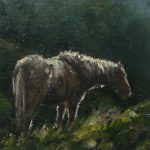 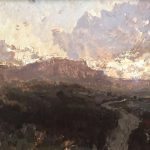 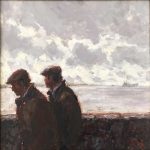